This is not about gnus, although the title says so. It's about sounds like gnus. What have I been up to? This is a gnu, a fat one, like Jonah Hill fat, not John Goodman fat: 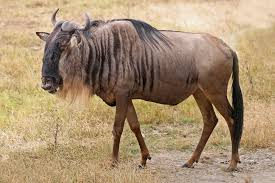 Photo credit: Wikipedia gnu
This is a fat gnu, not a phat gnu, although both actors are also phat. Here is a Kate Moss gnu: 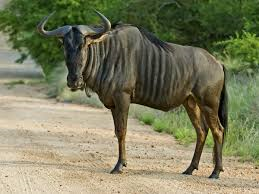 Anynewsgnus, I have been reviewing, correcting, fixing, deleting passages to The Boogie Man Is My Friend. 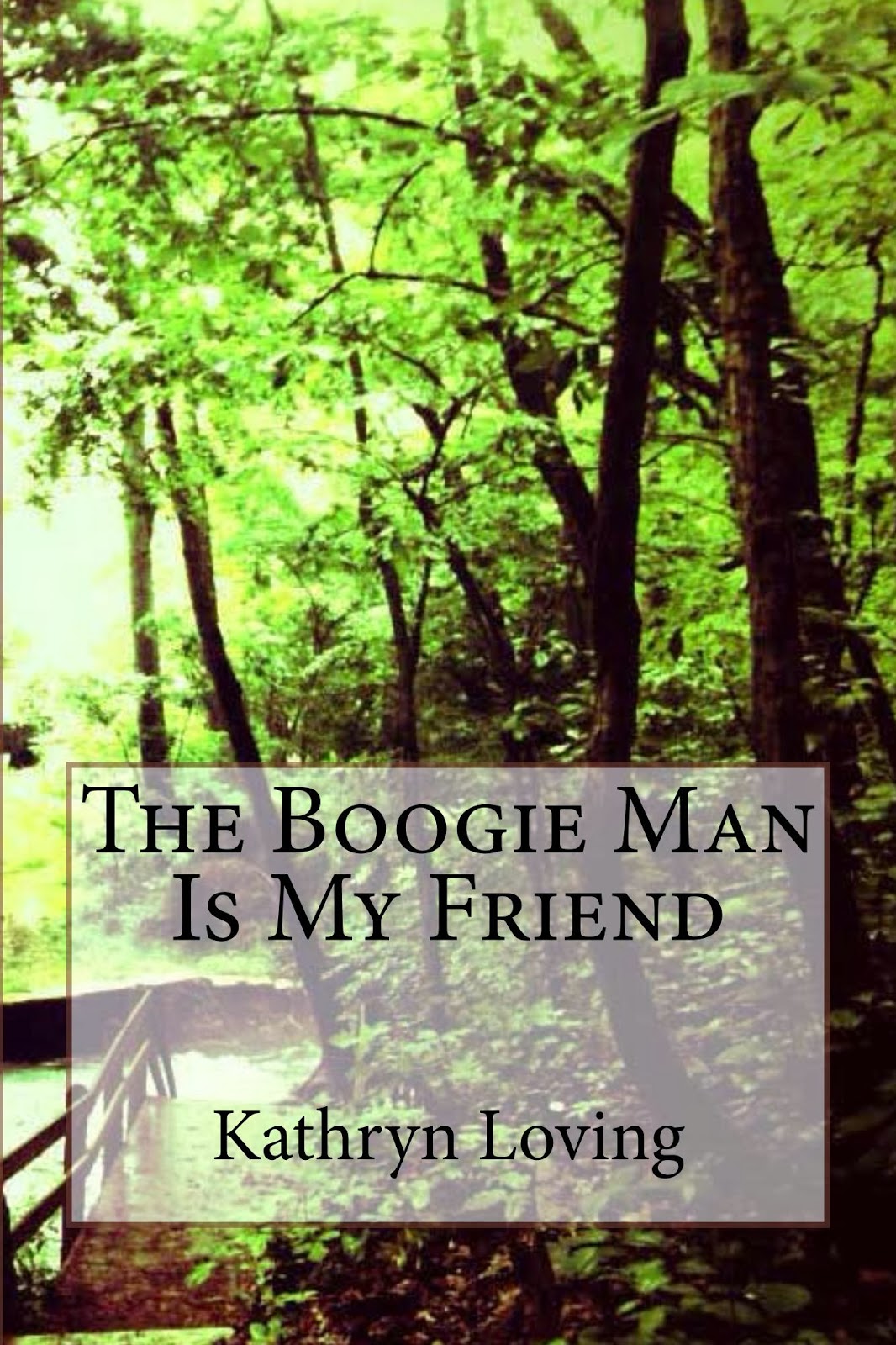 It contains new artwork inside and out and flows somewhat better, but you know what? It is what it is and until someone says your book sucks ballz or if you fix this you can make millions...it is going to be left alone as a first book. Think of it as Kindergarten. Now I am grad-ee-ated to 2nd grade.

I revamped The Last Song of the Meadowlark's cover art and made it flow a little better inside: 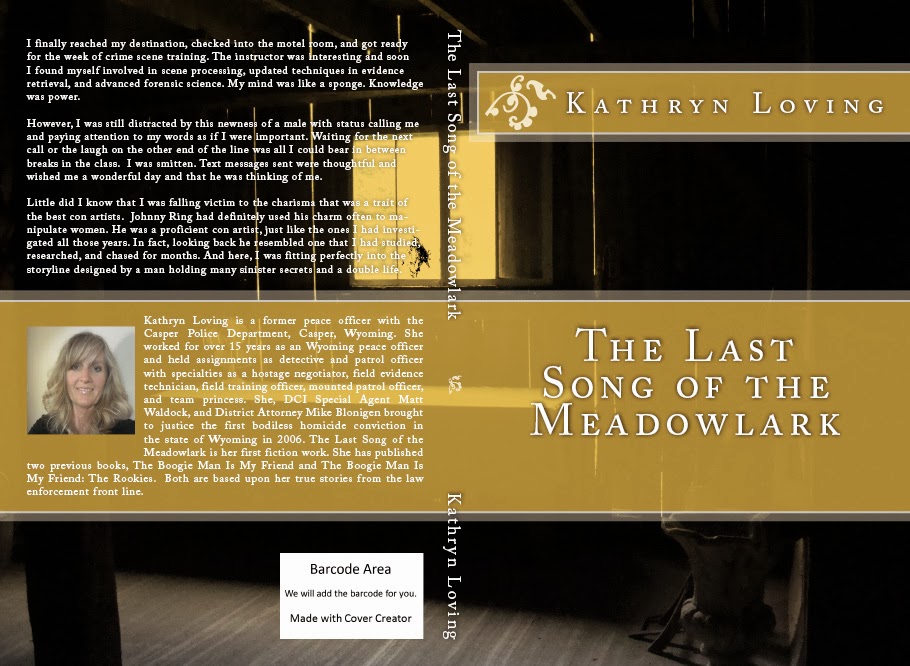 So, I apologize to those that got the first editions, especially the BALLER edition of The Boogie Man Is My Friend. I'm learning. I am getting better. I have good help...and therapy.

I have been writing two more books to be released this year, the next in the Boogie Man series: 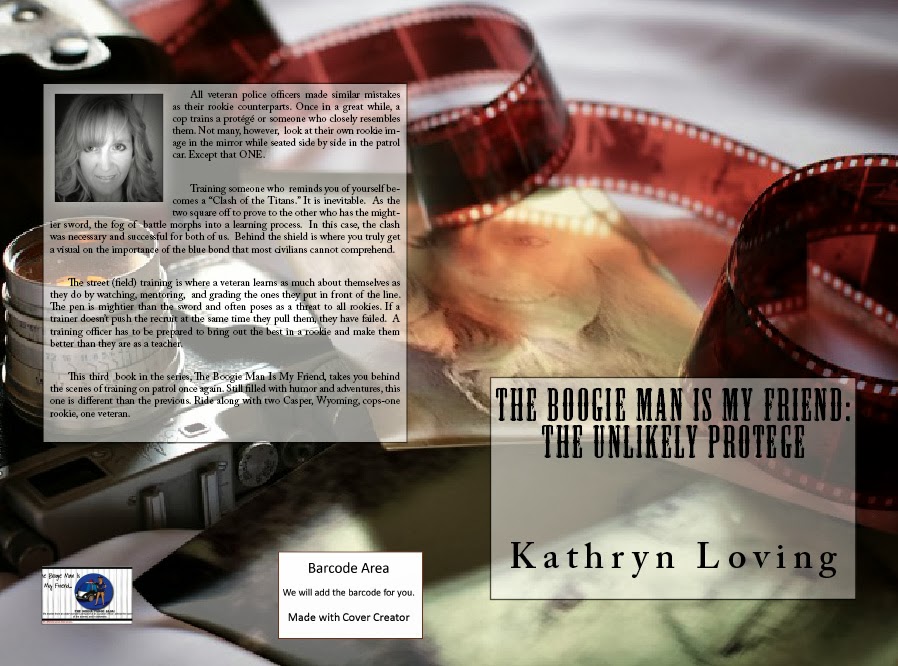 Much to your pleasure, I am contemplating ending the series with 4 books. Why? Because I am getting bored with myself. I am sure you are also. If you disagree, let me hear you roar, because I have endless fodder for books.

Later, I will release the sequel to The Last Song of the Meadowlark, Falling Prey to the Magpie: 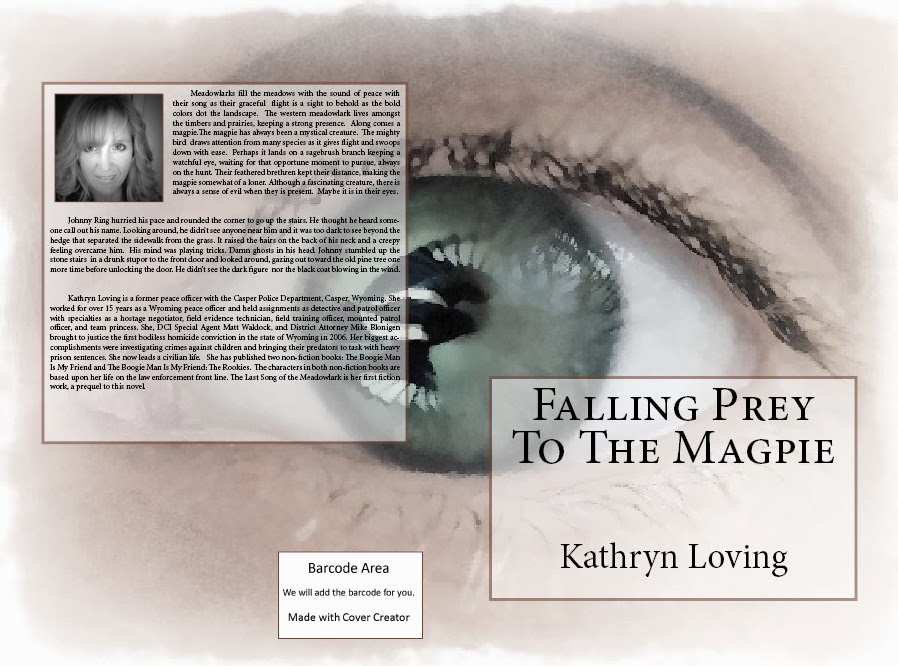 So, it's pretty uneventful here at The Harry Potter house. Work is going swell. The house is not liking winter and we have had a couple issues like the wash machine line exploding in my house. I used my best impersonation of Elaine from Seinfeld attacking the water with class and sass to shut it off. My hairdo and wardrobe were destroyed along with some drywall and possibly the floor. I can fix it. Bug-o-rama is in full force. Teenagers. Details later.

Are you a prepper?

They even have a club now for that. It's cute. They even have a catchy name: Doomsday Preppers. Next thing you know, they will have a reality TV show. Wait. They do. It is called The Walking Dead. Not really.

I have been asked through emails and Facebook messaging from many people what I think about our country's current state, the sites popping up on "prepping", and prepping in general. I was asked if I do it, and if I thought the country was headed into peril to a police state or a martial law situation.

Well...lots of things to answer. Do I answer them or not? LOL

I do NOT prep in the TRUE sense which means hoarding food, water, survival supplies, guns, ammo, other weapons, and necessities of life. I do, however, want-NEED-want one of these...real bad...like my dream vehicle...besides a Range Rover... 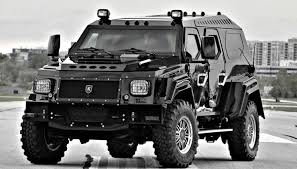 I do have supplies. Many of them were collected because I lived in the country, alone, in a very isolated place and in a harsh winter environment. So, the concept of preparation was key to surviving the land called WYOMING. To reveal hidden secrets, many cops are preppers in the sense they hoard guns and ammo, water, food (MREs) and other supplies. They are crazy about it, however, they do not belong to any extreme groups except the brotherhood called POLICE.

Would I ever join a prepper group or website, Facebook page...UH NO. Duh. Who wants to be marked by the FBI and tracked. Kidding. The answer is NO. I do not join any group of extreme on any side of the coin. I like the conservative middle.

I think we should all be prepared in a perfect world: in moderation: savings account, guns, ammo, food, supplies. Going crazy over it may be your forte, but I choose to sit on the fence, ready to jump to whatever side is best at the time of decision making. So...there you go.

Now...do I think are country is in peril? Yes, economically. Do I think we are headed for a revolution, defined "police state", or martial law. I would tell you, likely not. However, in the last two years, this concerns me more and more as extremist groups arise. I don't know. People are pissed. They are really talking out. People seem to be way left or way right anymore and I don't know how many middle ground people are left. Logic seemed to have left Congress regardless of what party they belong to many years ago. For the first time, I can say I am scared about the decisions coming out of Washington and I feel our leader is dangerous. You know, they say the pen is mightier than the sword and that is sure shining through recently. What do you think?
Posted by Momma Fargo at 1:39 PM 5 comments:

One of the most frustrating donkey kicks you get from working in law enforcement is the impact of all the hard work you do solving a case involving a retailer AND the effort and result meaning nothing to the victim nor does it make a positive change in future risk management or stop loss policies and procedures.

Sure, you are already saying cops don't need gratification, otherwise they are in the wrong profession. This statement if taken wholly in context is true. And additionally, you are saying, if cops want to be appreciated, they should have been firefighters. My opinion is-"Yes" to the first, "whatever" to the second.  These statements are not what I am referring to here. Let me paint a more clear picture and get us out of the mud.

A shock to my system occurred when I was a rookie detective. My first big case which turned into many cases opened my eyes to consumer injustice. I had solved several criminal cases which were committed by a RICO (Redneck Influenced Corrupt Organization) not to be confused with the federal flash and bling- catchy- name tag- thingy.

Two suspects died in a crash. The rest were involved in counterfeit checks, burglary, drugs, credit card fraud, ID theft, and more. The biggest loser (financially) was Wal-Mart with over a $600,000 total loss spanning 3 states. When it was all said and done, I curiously asked the loss prevention dude from Wal-Mart about proposing different regulations and procedures in the store to prevent such catastrophes. He agreed. However, management informed him it was not their decision and corporate decided to leave things as is. After all, they wrote off hundreds of thousands in just the Casper stores annually, so it was something already accounted for, but not usually done by a handful of suspects. So...I was kind of put off by their response.

Over time, when Home Depot came in to town, their first rule of thumb was to leave anyone alone who was exiting the store with less than $500 of goods not paid for and a theft in progress. They were told to get camera footage and call the police. That meant sprees of carts and flatbed trolleys running out the door with big appliances, tools, and patio furniture. I mean seriously. We had a chat with them and they changed the policy...a little. So...what does this mean?

This means as a consumer, YOU and ME are paying for all this, ultimately, and I'm a little disappointed I didn't get a free toaster oven or flat screen for all that.
Posted by Momma Fargo at 11:35 AM 10 comments: