As the stomach churns...

I got a touch of a bug yesterday and was on the toilet all day in flash hurried moments of panic. I know, TMI. I like to share.

Also around the house is construction or DEstruction as I like to call it of tearing out the old carpet and flooring to make way for the hardwoods discovered. Yay! I was stressed at first of what to do and overjoyed with the underneath.

In other news, my child has proclaimed to disavow beef and will no longer partake in the goodness.

Chili is one of her favorite meals.

I have not yet put that aroma in front of her and denied her prize.

We'll see if that works. 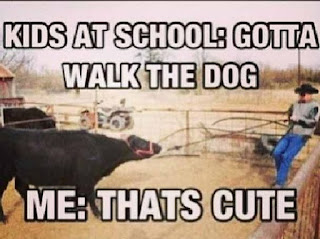 I am starting to wonder if she was switched at birth. It seems this all stems from several videos in nutrition class and influence of her teacher.

I still fix what I fix and she can choose not to eat. Strange things. 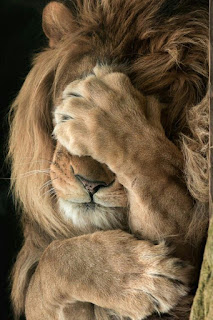 I suggested scrambled eggs for breakfast on Sunday and she frowned and threw a new fit. "Mom, eggs are disgusting. You know that is essentially a chicken's period." Yeah. Ok. Food for thought for all of you.

Damn you, nutrition class! You are ruining my child.  Oy.

College continues to kick my butt all over town. I am really drowning and scrambling to make deadlines this semester. My hair comes out in chunks.

Hold onto your britches, folks. The US of A is getting crazy and rampant firing with Trump's orders. Everyone is running amok. Meanwhile, I am not sure about how the cookies is going to fall.

Popcorn popping as I watch Hollyweird implode. That part is entertaining. The rest...I haven't come to any sort of opinion yet.

It seems, however, there is a lot of hate and discontent toward Trump supporters and voters...still after 10 days. It is interesting to see the two polar opposites go at it online and in the news. Meanwhile...I'm in the middle. 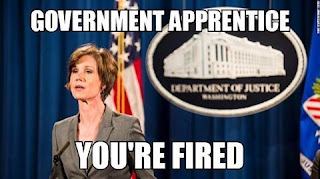 It really is no surprise to me that the Acting Attorney General was fired. It is surprising to America? Seriously?

I found it to be no surprise.

I understand she made her decisions based upon her viewpoints and how she interpreted the legal aspects of her position. But, not surprised that she was fired for going against an executive order.

A blip from ABC News..."Boente moved quickly to rescind the guidance in Yates' letter, noting in a statement released Monday night that the department's Office of Legal Counsel "found the Executive Order both lawful on its face and properly drafted." Boente then directed staffers "to do our sworn duty and to defend the lawful orders of our President."

"Ms. Yates is an Obama Administration appointee who is weak on borders and very weak on illegal immigration," the White House statement added. "It is time to get serious about protecting our country. Calling for tougher vetting for individuals travelling from seven dangerous places is not extreme. It is reasonable and necessary to protect our country."

But, Ms. Yates, I want to let you know this is not a participation ribbon event. It's an executive order. If it conflicts with legality issues, that is for the Supreme Court to decide. You must file an injunction or a stay or other proper documents. Instead, you cannot just declare you are not going to do what the President says and fold your arms. It doesn't work that way. Even I know that. I think she did too. Perhaps it was a stand for what she believed was right. Now as far as Constitutionality...it does not infringe upon American rights. Why? It doesn't affect Americans nor their freedom of religion or freedom from religious issues. Why? Foreigners are not American citizens.

Is it fair? Discuss away. Does it create fear in people. Yes.
And so it begins. Change is a comin'.

I do wonder how all these people still have a job and protest for as long or often as they do. Do they take vacation or sick time for this? Just a question.

When other countries put a temporary ban on travel it was OK and understandable. But it is not for our country. Is it because we didn't have a significant event trigger it? Just a question.
I think things are going to be a lot different. I do notice I am earning buckets on my work IRA account. Yay! Go me!

Have a great Tuesday~
Think of me in your prayers. I need them.

Off I go to work, study, rinse, and repeat.

All this just interferes with my life. LOL. 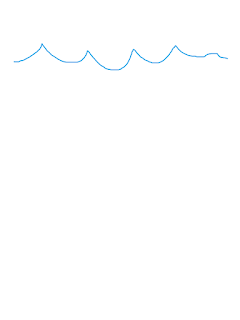 I'm just functioning slightly below this wave. In case you were wondering.

School is kicking my butt. Work is busy. Life is full of surprises and fun and hobbies. The Harry Potter House is under construction because we are ripping out yucky flooring to reveal original hardwoods. Kiddo is trying to kill people while driving. I'm too poor to drink.

So I pull hair.

Did I mention everything is kicking my booty? Like all over the place.